What Is Major Depressive Disorder?

This entry was posted in Mental Health on January 15, 2021 by Dr. Reuben Sutter, MD. Like many aspects of the medical world, mental health treatment is not a one-size-fits-all situation. Under the umbrella of major mental illness diagnoses, there are many more specific conditions, which often describe individuals’ experiences in more detail and lead to more accurate treatment. Under the category of depression lies one such condition, major depressive disorder, a condition categorized by feelings of depression most of the time.

So what is MDD or Major Depressive Disorder? Let’s break it down in a way that’s easy to understand. While many forms of depression, such as seasonal affective disorder and minor depression, are situational, short-term, or experienced few days of the week, a person with major depressive disorder may experience two or more of the following symptoms most days of the week for all or most of the day:

A person with major depressive disorder might experience the following, though not necessarily every day:

These symptoms can also be used to define clinical depression. However, the key is to remember that the frequency at which they are experienced is what categorizes major depressive disorder.

Who Suffers from Major Depressive Disorder?

Nearly one out of every four people experiences a major depressive episode in their lifetimes. Whether brought on by grief, stress, finances, or a brain hormone imbalance, it’s expected that lots of people will have an experience with depression at some point. Depression is a common occurrence amongst our population, but only around 7% of the adult population is thought to suffer from major depressive disorder regularly. People who were assigned female at birth seem to suffer from depression at higher rates than people assigned male, with twice as many of these individuals diagnosed with the disease. This phenomenon is thought to be agitated by the female reproductive system, with menstruation, pregnancy, and menopause increasing a person’s risk of depressive episodes. Though adults make up the bulk of the population that suffers from major depressive disorder, it’s thought to affect other groups as well. Teenagers, older children, and the elderly often experience a major depressive disorder. Without the research and resources readily available to back up the stats, these cases often go undiagnosed. It’s also thought that persons who have undergone some medical trauma, such as a heart attack or miscarriage, are more prone to developing MDD.

Treatments Are Available for Severe Depression

Just like symptoms of depression itself, treatment for major depressive disorder varies from person to person. Treatment plans should always be formulated with a professional and monitored carefully. The basis for all mental health treatment includes taking exceptional care of one’s health in general. A doctor will often first suggest increasing fruits, vegetables, and omega-3 rich foods in your diet to help the brain combat depression. Your doctor may also help you formulate a fitness plan, as exercise has been shown to ease depression symptoms. Limiting or eliminating alcohol may also be called for, as alcohol acts as a depressant in the nervous system and may worsen symptoms. A major option for combating mental illness is the use of psychotherapy. This treatment model involves talking to a licensed therapist or counselor regularly about your emotional state. Therapy has been shown to relieve major depressive disorder symptoms by working through the situations and thought patterns that may have your brain stuck in a depressed state.

A therapist is likely to do the following work with a patient experiencing depression:

Finding the right therapist and committing to doing the hard work of counseling are key to therapy’s efficacy in fighting against depression.

In many cases, lifestyle changes are not enough to fully combat major depressive disorder, and your doctor will suggest other options. When depression isn’t temporary or situational, it’s often a chemical imbalance in the brain that needs medical treatment. Antidepressants are suggested to help relieve the patient’s mental state and give them the energy to get back on their feet.

There are several main categories of antidepressants that your doctor may prescribe:

Not all antidepressants fit into these categories and depending on your situation, your doctor may prescribe something else to ease your symptoms.

In some cases, medications, lifestyle changes, and therapy don’t significantly impact a person’s depression. These cases are often categorized as treatment-resistant depression. This diagnosis can be disheartening for some, as it implies that there is no solution for them. This, however, is not the case. Many treatment-resistant cases of major depressive disorder benefit from transcranial magnetic stimulation (TMS).

TMS is a Food and Drug Administration-approved depression treatment that involves sending magnetic signals to specific parts of the brain. Though the details of why this works aren’t completely understood, scientists believe that this therapy activates areas of the brain that major depressive disorder has caused significant stagnancy in. By waking these areas up, depression symptoms are reduced and improve with each session.

Watch this video to learn more about how Sage uses TMS to help individuals with treatment-resistant depression:

Remember, There is Help

If you feel like you have tried everything but are losing the battle against depression, don’t lose hope. Sage Neuroscience Center helps create a custom plan for depression treatment that can greatly impact your situation. For more information on how to feel better, contact us today. We’ll start where you are and help get you to where you’re going. 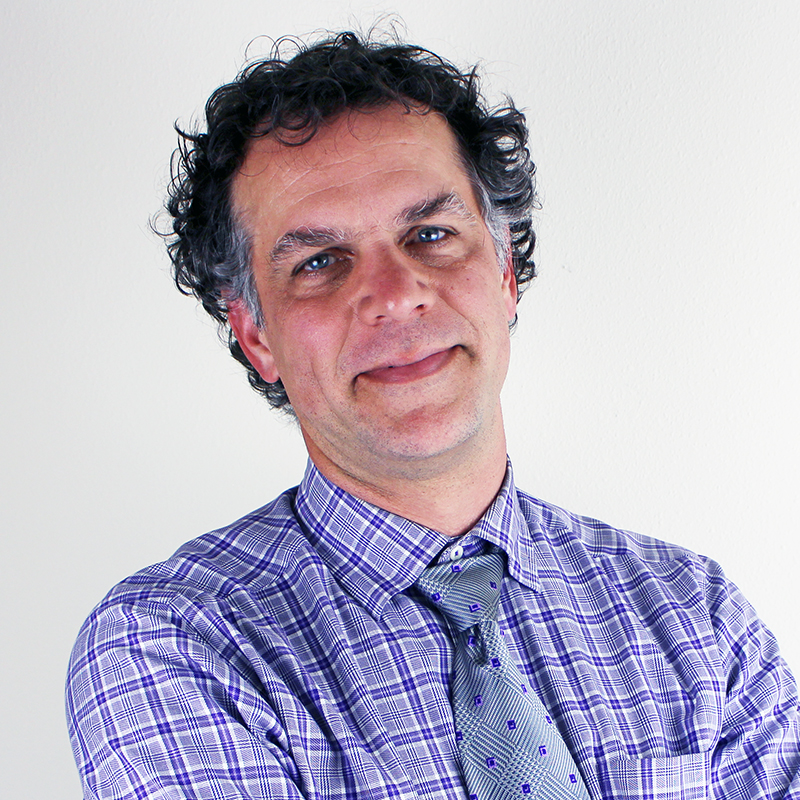 Dr. Reuben Sutter is the founder and Medical Director for Sage Neuroscience Center.  He is board-certified in general adult psychiatry and addiction medicine.  He is also the past president of the psychiatric Medical Association of New Mexico. His practice focus includes severe mental illness, substance use disorders, and treatment-resistant depression.  He supervises the Transcranial Magnetic Stimulation service and assists in the ketamine clinic. These both focus on treatment-resistant depression.